Use the "Closing Accelerator" to Close $1,000's for Your Agency and Scale Faster Than You Ever Thought Possible!

(Without Ever Hopping on One Sales Call!)

Our Results Speak for Themselves...

We closed 50K in Sales for Blade Marketing and Helped them Scale Faster Than They Ever Thought Possible!

Thousands Added to His Bottom Line...

We Closed $165K for a Forbes Top 10 Business Owner 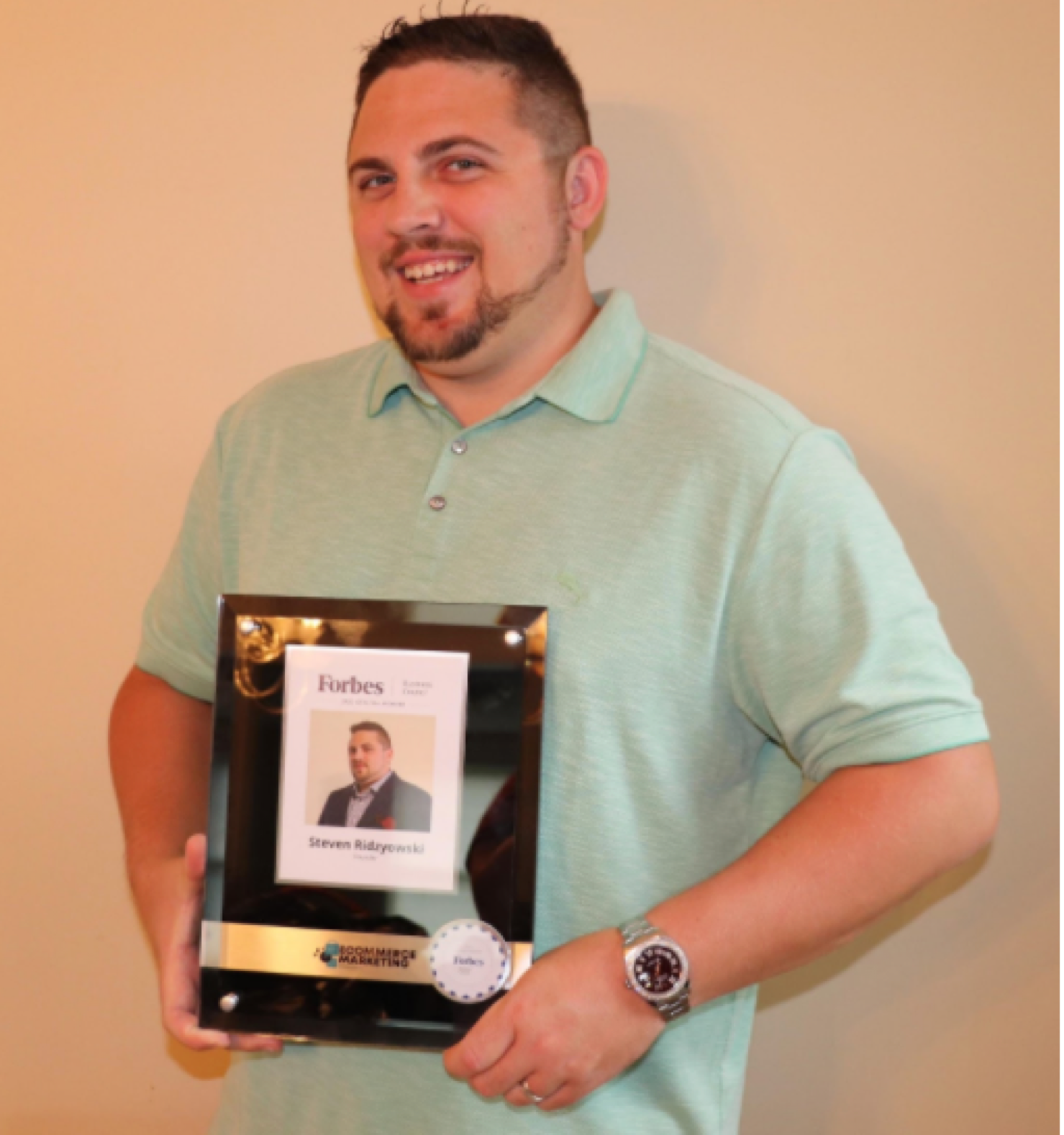 Donovan J. Learns How to Close $10K+ Deals in the Automotive Industry

Ok If We Over Deliver??

We strategized with Mike and Added Thousands to his Business to Scale Fast!

Backed By Our Client GUARANTEE!

We Will Close Your 1st Client in 60 Days! 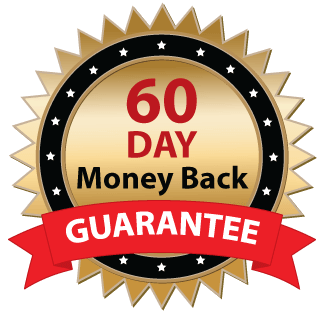 Keithen Lewis is featured in

Backed By Our Client GUARANTEE!

We Will Close Your 1st Client in 60 Days! 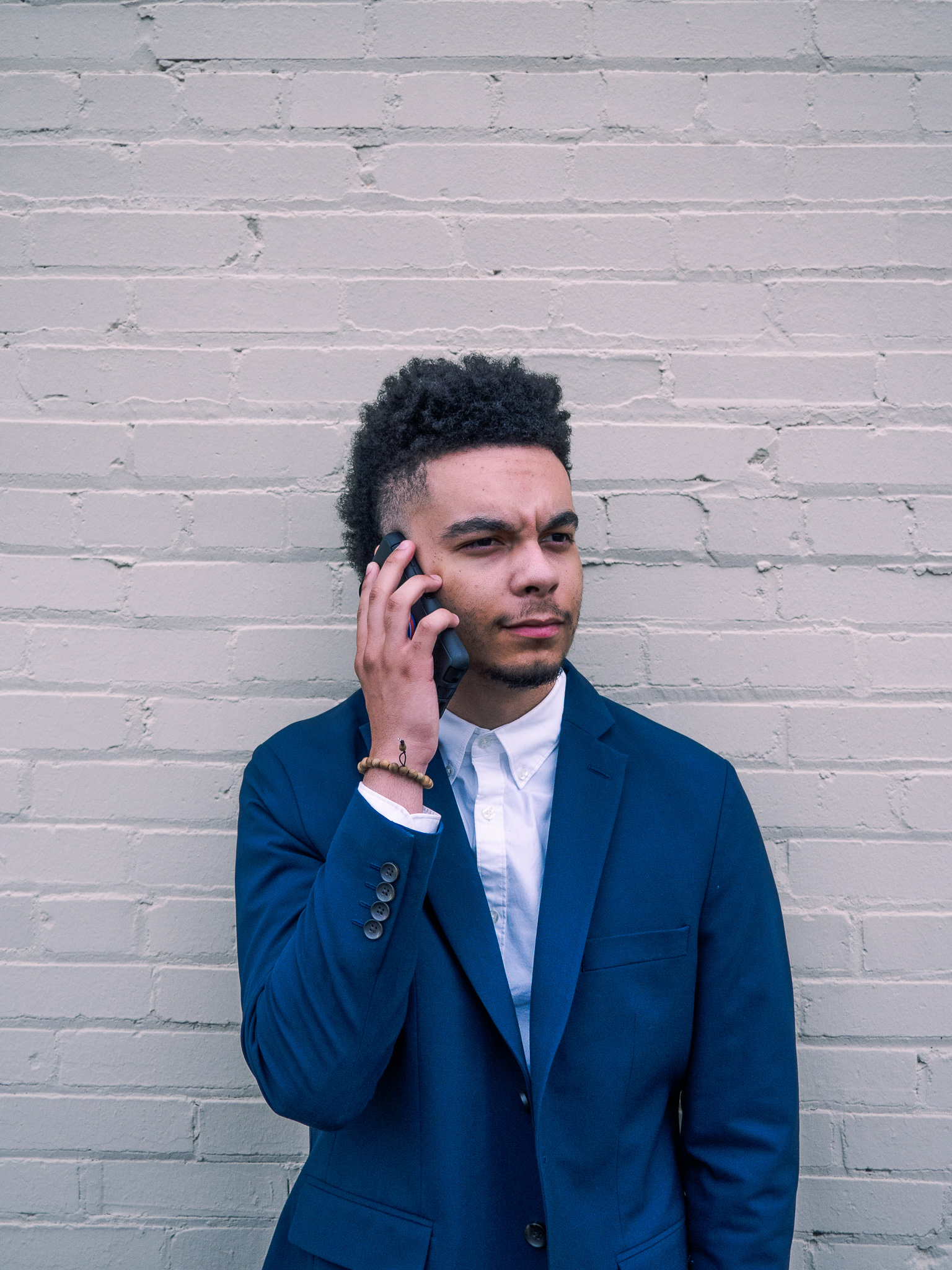 Keithen Lewis has been working directly with digital marketing agencies for the past four years. And over that timeframe He has had the opportunity to work with over half a dozen seven-figure agencies, and about 20 or so more six-figure agencies, all with the purpose of increasing revenue in a sustainable way.

His work has gotten him featured in ABC, NBC, Fox News, Forbes magazine, and featured in Los Angeles wires top 40 entrepreneurs under 40 alongside Mark Zuckerberg, Floyd Mayweather, and Jessica alba.

As CEO and founder of The closing agency, Keithen trains and manages a team full of seven-figure closures, meaning they have all closed a minimum of $1 million in sales.